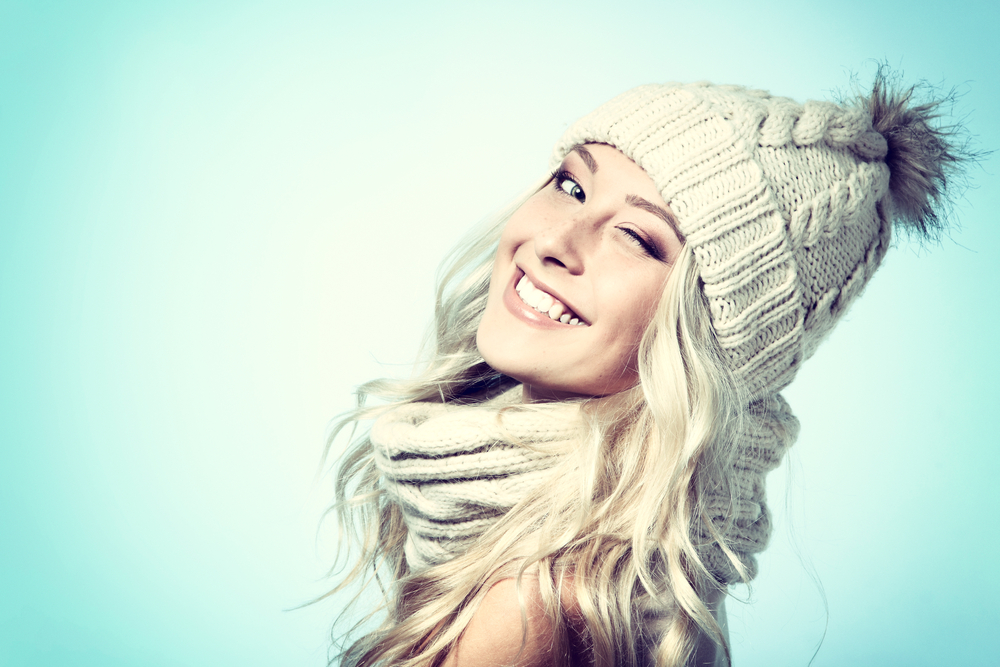 Walter Meden, Doctor of Dental Surgery, strives for the absolute best in his work, so he chose the name Elite Smiles for his local business. “I want it to be that there’s nothing better than what I offer,” Meden said.

His practice is located in the Canyon Crest Medical Building. Meden’s office on the third floor boasts a solid wood front door that makes it feel like walking into a grand home rather than a dentist’s office.

And his waiting room feels like a spa with comfortable furniture, music playing, and a fireplace to help patients feel cozy when temperatures drop. “I wanted the look of the office to reflect what we do which is high-end dentistry with a focus on aesthetics,” he said.

Meden offers services such as implants, veneers, laser dentistry and restorations. One of his specialties is lip repositioning for people whose gums show a lot when they smile. The surgery results in showing more of the person’s teeth while enhancing their upper lip. Meden is one of just a few offering that service in Utah.

Meden was born in Colombia. When he was 16, his family moved to New York City where Meden finished high school and became an American citizen. He graduated from New York University and completed his two-year residency at New York Hospital.

The Medens were drawn to Utah by friends who live here as well as his love of the outdoors. Locations such as Lake Powell and Zion National Park were the catalyst for their move. “We have family in New York and we go there about twice a year with our kids, but this is home…you need space,” Meden said.

Meden previously had his practice in South Jordan, but the need for a larger office drew him to Draper, the town he calls home, and where he and his wife live with their two children. It took over a year to build his current location. “It was meticulously done with the patient’s needs and my needs in mind so that we could offer the best comfort for the patient and the best equipment and latest technology offered in dentistry today,” Meden said. That attention to detail is evident in the office that has both standard dental exam rooms equipped with extras such as overhead televisions and wireless headphones as well as fully equipped surgical rooms. Meden uses all digital X-Rays so that he’s able to display them on the television screens while he explains to his patients his plan to beautify their smile.

Meden’s work has been featured on ABC’s “Younger You” program. An actor in one of The Hobbit movies recently traveled to Meden for dental work in order to be ready for the movie’s premiere.

Meden doesn’t rest on his laurels. He goes for training several times a year to enhance his skills and to learn about new techniques and equipment. And he prides himself on not cutting corners. “I don’t differentiate if the person has insurance or is self-paying, regardless of how they’re paying, they’ll get the best,” Meden said.

While his focus is aesthetic dentistry, Meden welcomes patients for all phases of dentistry including treatment for cavities, gum disease, and root canals. “I even like to leave a filling looking natural, not looking like it doesn’t belong there,” he said. For those dreading the inconvenience of veneers that can require up to two weeks to get, Meden is able to make temporary teeth out of a composite material that strongly resembles the end result so as not to embarrass or inconvenience his clients. “I excel at giving those patients temporaries that almost look like the real thing,” he said. Meden also uses CEREC at his practice. It provides patients with a crown or crowns in the same visit rather than requiring them to come back.

Meden said he loves to give people the smile that they lacked or to enhance their own smile because of the confidence it gives them. “I have a lot of patients who have cried once they got their new smile. I see myself as an artist giving life to something that needs to come alive. It makes me feel good,” he said.